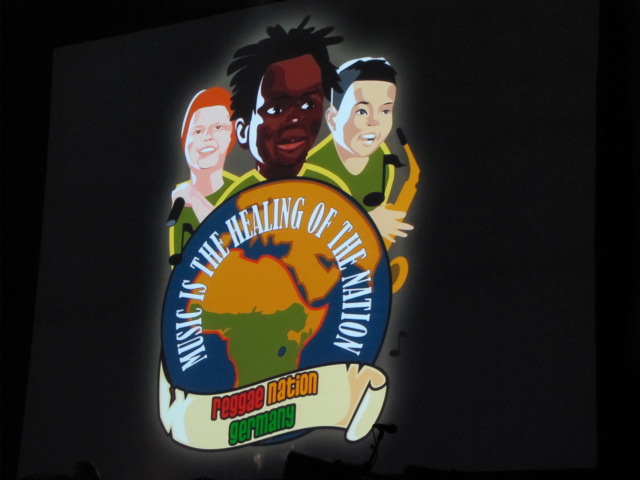 The Reggae scene in Germany is impressive.  I had the honor of experiencing the abundance of talent and organization in Germany’s Reggae community at Reggae Nation Germany’s United for Africa concert on September 3, 2011 at the Tempodrom in Berlin.  A diverse group of artists ranging in styles from hip-hop to roots to dancehall put on an amazing show to benefit the charity Gemeinsam fuer Afrika (United for Africa)

Throughout the performances and my interviews and discussions backstage, there was an high level of understanding of African issues.  Many of the performers have a strong connection to Africa and their motivation to help fight poverty and increase awareness are clear through their lyrics, and the work that they do towards that end. The Reggae Nation Project video series on Mic TV will go on to include interviews and on-stage performances by Ephraim Judah, Macoras, Dr. Volkanikman and Ganjaman.

The Reggae Nation Project – Part 1
This following video is of an intimate, acoustic backstage performance by Uwe Banton (guitar) and Yah Meek (vocals).  Their music stopped all activity in the normally noisy room. 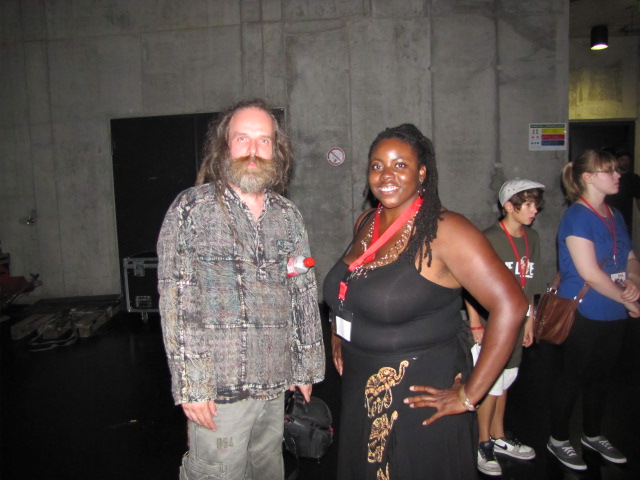