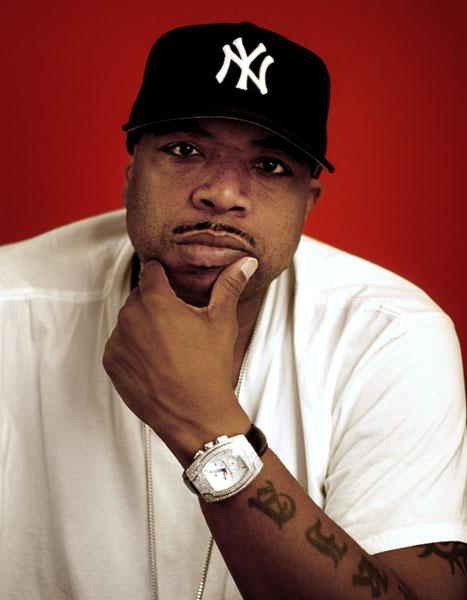 In 1996 my hiphop education was swift and thorough as everything I needed to know was on one mixtape a DJ friend gave me.  On it, among the likes of the Alcoholics, the Beatnuts, Jeru the Damaja, the Notorious B.I.G, Method Man and a Tribe Called Quest, one particular track sold me. It had a George Benson sample on loop with the rhymes of none other than the MC Diamond D layered on top of it. Later I traced the track „Freestyle (Yo, That’s That Sh#t!)“ back to it´s origin, the 1992 self produced Diamond D album „Stunts, Blunts and Hiphop“, a milestone in hiphop history and voted one of the 100 best Rap Albums by The Source in 1998.

More often a producer than a rapper, Diamond D has produced hits for big names like the Fugees, Busta Rhymes, Cypress Hill, KRS-One and The Pharcyde to name a few. I went to see Diamonds all 45 set at the Bohannon, in Berlin last Friday and got educated once again. Soul classic after classic was what he dropped, the ingredients Hiphop was originaly made of with a display of mixing skills that explained the making of so many timeless tracks. Schooled in the old school, I went home with a smile on my face.