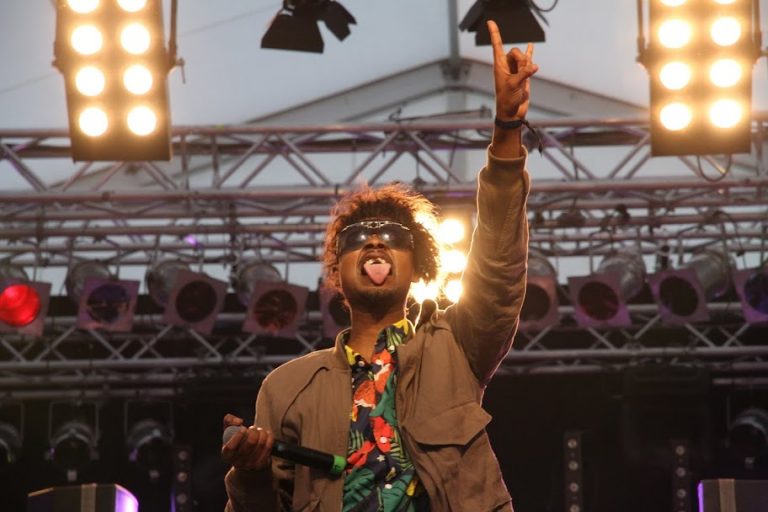 The problem with talent is that you can’t control who gets it. Which means you may not like what people choose to do with it, but you can’t deny it.  I kept telling myself that during the Danny Brown set at the Splash Festival.  Photos of performance below.

Its true, i’m a white dude who is well-aware of artists making certain songs to cater to the white demographic, yet I still fucking love this song. Source

Yet, Brown’s swag seemed more authentic than performance.  Although his talent is crippled by his inability to go off message, his persona is more comical than scary.  I don’t think that is what he was going for and I kept thinking: he has more talent than this.  Danny Brown sums it up for me in his song Monopoly when he says “I’m a smart n***** but I do dumb shit.”