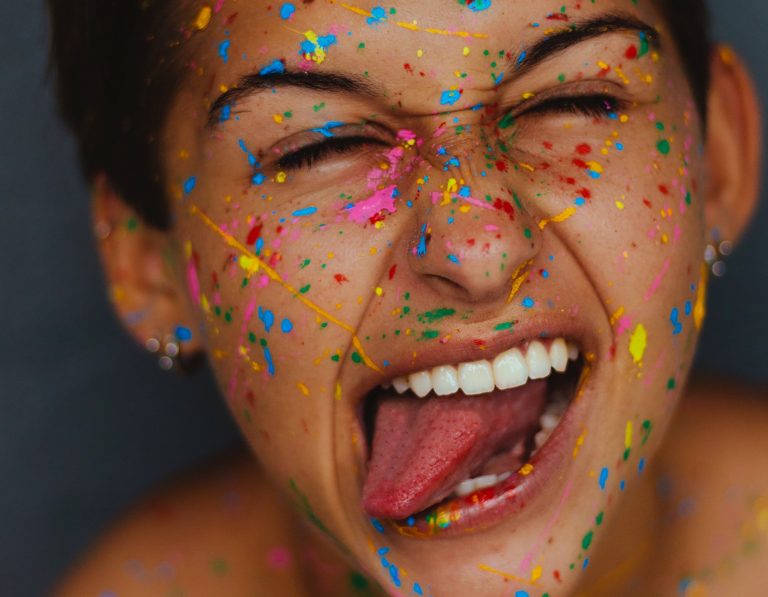 I once met an artist that used found materials which meant he found them in dumpsters and put them together like mosaics into one cohesive piece. They would then be suddenly worth thousands of dollars since he was an artist of some note. The fact that it cost him basically nothing to make said art was part of its appeal, a signal that art was no longer the domain of the elite. There is a modern concept that theorized that art is everywhere, in everything and can be made by everyone. The irony of that belief lies in its representative objects selling for elite prices but only if it is made by certain bodies.

How do you get to be the artist whose creations are given worth? Many have the skill, vision, and talent – even training. But capitalism has an order for every profession that dictates the poverty of many and the fortune of few. Who are the few in the world of visual art?

The myth of meritocracy is alluring. The idea that the few are those whose talents set them apart. But we know that most of the greatest artists spent their lives in poverty. Not only was their art devalued but their art cost them. The market has been slow to recognize artistic talent but quick to react to artistic scarcity, sending the prices of artwork the highest only after the death of the artist. Most artists never get any acclaim. The market for art is part race track, part stock market where investments are made wisely and once and a while, someone, bets on a long shot. This has refocused the attention of many artists from making art to vying for the attention of these potential investors.

Nothing gets attention faster than shock. The Piss Christ never ends. When art is valued more highly for its ability to shock and offend, and the potential investors are moneyed and elite, the artist is compelled to punch down. To comfort the comfortable while offending the oppressed. The cartoon journalists at Charlie Hebdo continue to do this, publishing racist Islamophobic content in France which has invaded Islamic countries, terrorized Muslim communities and continues to scorn Muslims in their midst. The French and much of the western world is holding fast to the idea that old-fashioned oppression can somehow be subversive. That no amount of racist acts can make someone racist. That freedom of speech includes hate speech. That people must suffer in the service of incendiary art.

This type of art is not new. The Nazis had an entire division dedicated to putting out art that serviced their vision of a pure race. The FBI created art (cartoons no less) as part of their propaganda campaign to vilify activist groups. State governments worldwide have used art as a tool to further delegitimize and stamp out minority populations. Blackface is a great example of art that set out to promote stereotypes and further de-humanize black people. Yet when it is done now the explanation is often “I love black people and want to celebrate them.” The artist says this louder than the black community that overwhelmingly states that blackface is painful – the re-injuring of a wound in our community that has not yet healed. The artist is, in essence, saying “My art is more important than your pain”. A telling response from someone who claims to love black people.

Art in its highest form is a tool of liberation but many western artists are mostly interested in liberating their bank accounts. The communities that they use in service of drawing inspiration and creating their art are treated with as little regard as the dumpster where my friend found the objects used in his creations. We, people in black and brown, in religions less en Vogue, in occupied countries must look away when artists stand out by standing on our backs because of freedom of speech.

Rest assured that the western artist will continue to assault you. Art is not about your limitations or feelings. These artists know their market and you are not included. It is never enough.