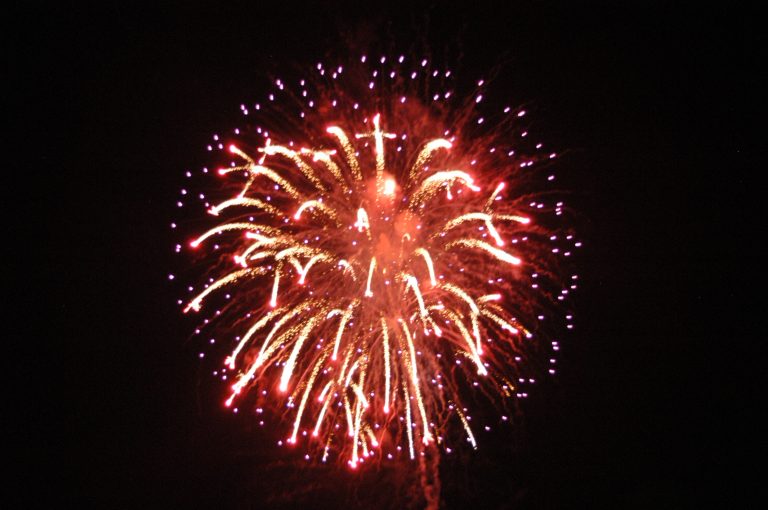 The streets are littered with the remains of the orgasmic New Years ritual. The smell of spent fireworks is so present that one can imagine smoke rising from the garbage strewn roads. But smoke never hovers over Berlin for long and soon the garbage will be wiped away by sobered up workmen made more efficient by the lack of snow and ice.

I never feel more foreign in my new home than around New Years. Cultural inclinations reach a peak of intensity that rivals performance. I am overwhelmed by the trappings of the holiday season; winter markets, baked bounty, regional dishes, tailored traditions and glue wine.

On any given day, I find someone drinking beer openly in the morning, usually on the s-bahn in workmen’s clothes. The commonality of the morning drinker has become comforting as I have used my imagination to create a reality where this sight does not have to sadden me. Where he works the night shift and the morning functions as the end of his day. Where he is trying to save himself from the dark places that drinking alone in the morning would take him by being in public. Where he is celebrating some special occasion.

There is constant revelry here but no occasion as special as New Years. People got drunk two days in advance and stayed drunk throughout. Rooftops were full of people who climbed to the highest point to see the fireworks. Many of them wobbled as if on the edge of decision but no one fell. This dance is one they know well enough to defy the angles of their body and remain standing.

I stayed home this year, watching fireworks from my rooftop apartment imagining the promise that the new year held for many. Biding my time until the city wakes from the celebration, settles into its normal rhythm and sings a song more familiar.