The Mic Movement caught up to Fashawn and Murs in Berlin at the Bohannon before they performed tracks from their album together, This Generation. They talk about their circumstances, inspirations, homophobia, growing up and manhood.

The full transcript and interview is below. 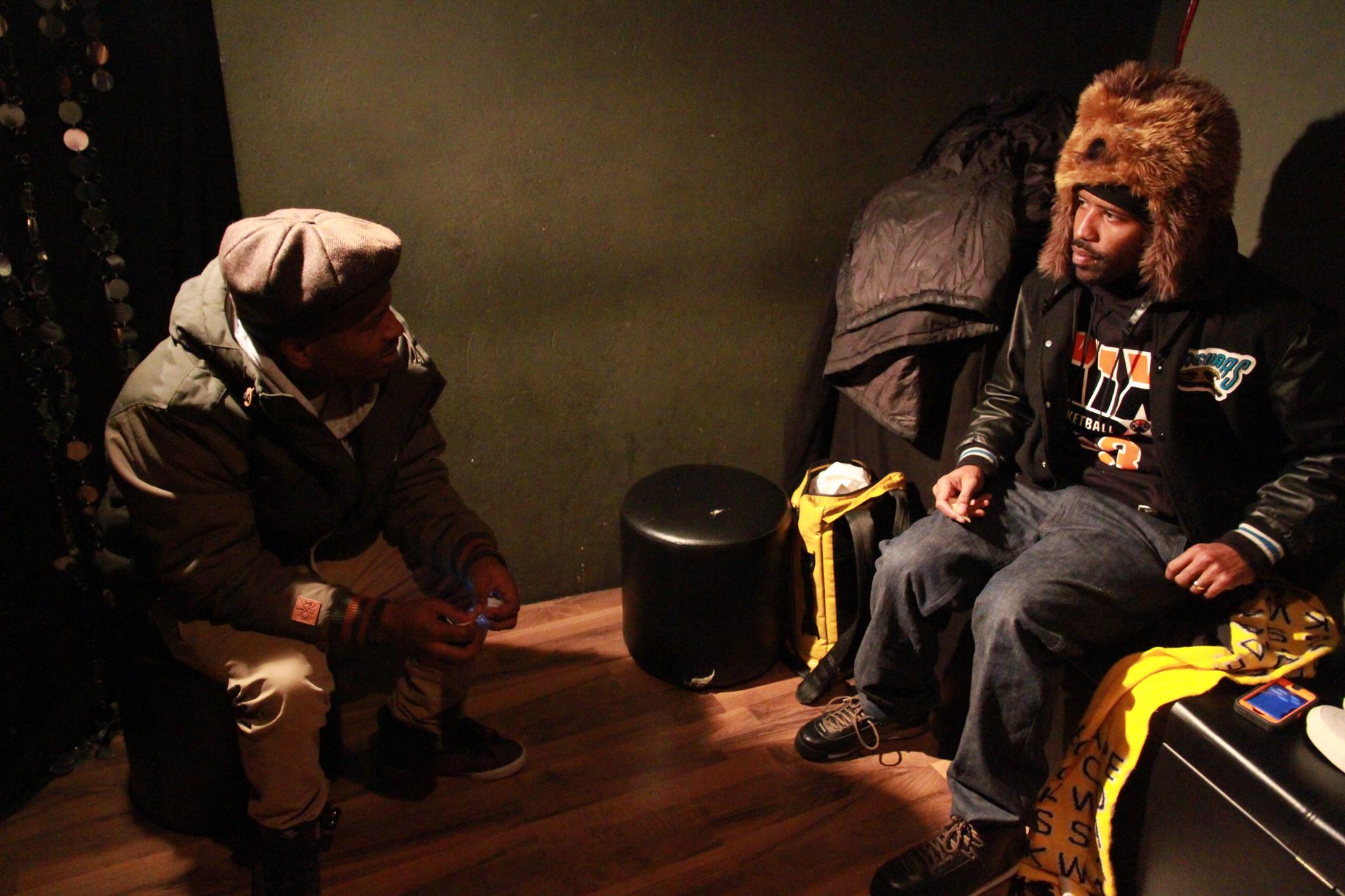