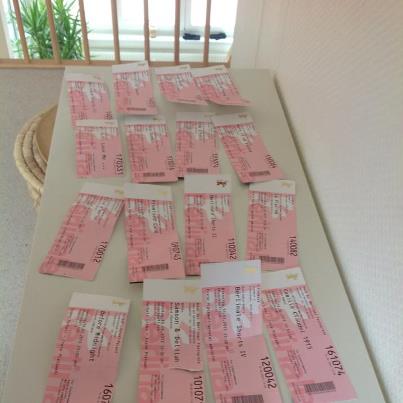 My mind is a whirl of movies and my pupils are still dilated.  One thing is certain, I love film.  Even though some Berlinale selections were lost on me, a few blew me away.  The solid filmmaking is evidenced by the fact that I can remember minute details of films I saw even with my spotty memory.

When I collected the films that represent people from the African Diaspora at the Berlinale in my Berlinale Blackness post, I got mixed reviews.  Many were concerned that the Berlinale was presenting a very dire view of black people.  The films were rife with drama and social ills that included gangsta culture, drug addiction and war.  To be fair however, the Berlinale had these extraordinary circumstances in their non-black films as well.  The one film that I saw that showed a normal day in the life of disabled teenagers at a swimming lesson, La Piscina, was so boring that I left after 45 minutes of trying really hard to appreciate it.  I would have liked to see more movies regarding Black people like Tokyo Kozoku, a moving drama about the inner workings of a family but the only thing that came close was a shorts Couscous Island and Kwaku Ananse.

Most of the filmmakers in the Berlinale Blackness films were coming from outside of the culture that they wanted to represent.  This means that they would be naturally attracted to the most striking elements of the society that they were discovering and may not have had the cultural fluency to appreciate the subtler aspects of that society.  That films bank on drama is obvious and in communities of color the drama abounds.  As much as I wish for more normal/everyday representations of black people I realize that the politics of representation is complex.  Sometimes in a zeal to only show positivity, important stories get silenced. The white-American filmmakers of Tough Bond seemed very conscious of their privilege and responsibility to their subjects and spoke about this at length in their interview.

Representation is especially touchy in Germany which has suffered from a variety of racial awakenings in the last year that reveal the white-German reluctance to adjust to their country’s shifting population.  As I sat down to Three Kids, a story about orphans making a way for themselves after the earthquake in Haiti I was acutely aware of the our vulnerability to the power of cinematic story.  I saw the movie in my neighborhood during the day and the theater was filled with school groups with children ranging from 10-15 years old and I knew this would be a rare glimpse at black people for many of them.  The film had enough balance that I felt comfortable with it but I kept wishing that the students had more context for what they were seeing.

Take a look at all of my reviews of2013 Berlinale moviesthat I saw here.

Although I was not asked to be on any jury.  Here is a  list of the favorite films I saw. 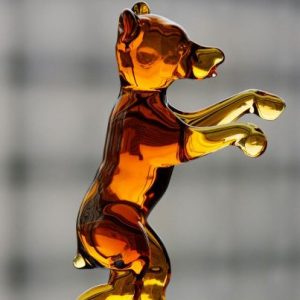